A Modest Proposal (AMP) existed between 1983-1993 and was a New wave, electronic, alternative pop band.

Bert van de Grift, Ton Coolen, Ludwig Adriaansen and Nicolet Theunissen, made a LP (‘A Modest Proposal’ – RBD 0100) in 1986. Later, Ludwig left the band and the remaining AMP members made a CD (‘Contrast’ – ANWO/BAR 999) in 1991. They played amongst others with Steven Brown, Neppy Noya and Marco Bakker. Although ‘famous in Utrecht, The Netherlands’, the big breakthrough never happened.

The archives of A Modest Proposal will appear eventually at: 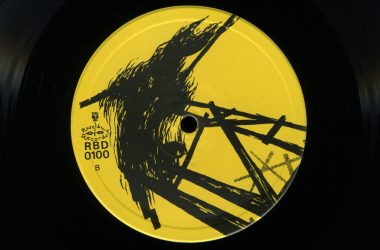 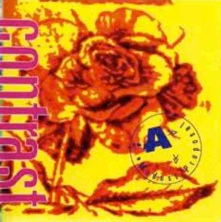